Find this article at:
go.ncsu.edu/readext?399888
— Written By Debbie Roos 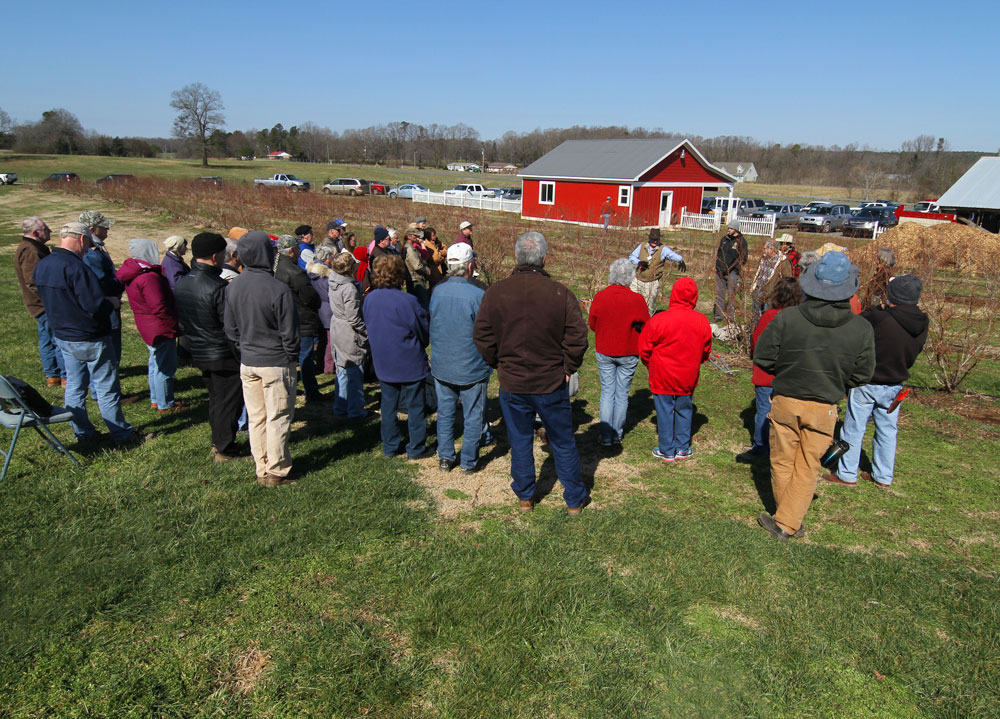 The Chatham County Center of North Carolina Cooperative Extension conducted blueberry pruning demonstrations in February 2016-2017. The demonstrations were held at Howard’s Farm a few miles west of Pittsboro on Hwy 64. The Howards grow peaches, apples, blueberries, and vegetables and sell them at their on-farm stand, called Mema’s Fruit Shack. Visit their facebook page for more information.

About 350 farmers and gardeners from 22 NC counties attended the demonstrations in 2016-2017. NCSU Blueberry Specialist Bill Cline talked about the importance of annual pruning to promote plant health and ensure large, high quality berries for many years to come. Pruning is done during the dormant season, usually between December-early March in the piedmont. Many people are reluctant to prune because it removes some of the flower buds and reduces berry production for the year, but if pruning is neglected berries get increasingly smaller and bush health declines. Consider pruning an investment in the long-term success of your plants!

Bill has put together some excellent guides full of helpful illustrations showing how to prune – these are linked at the bottom of this page, along with some other resources I think are useful. Make sure to check them out! 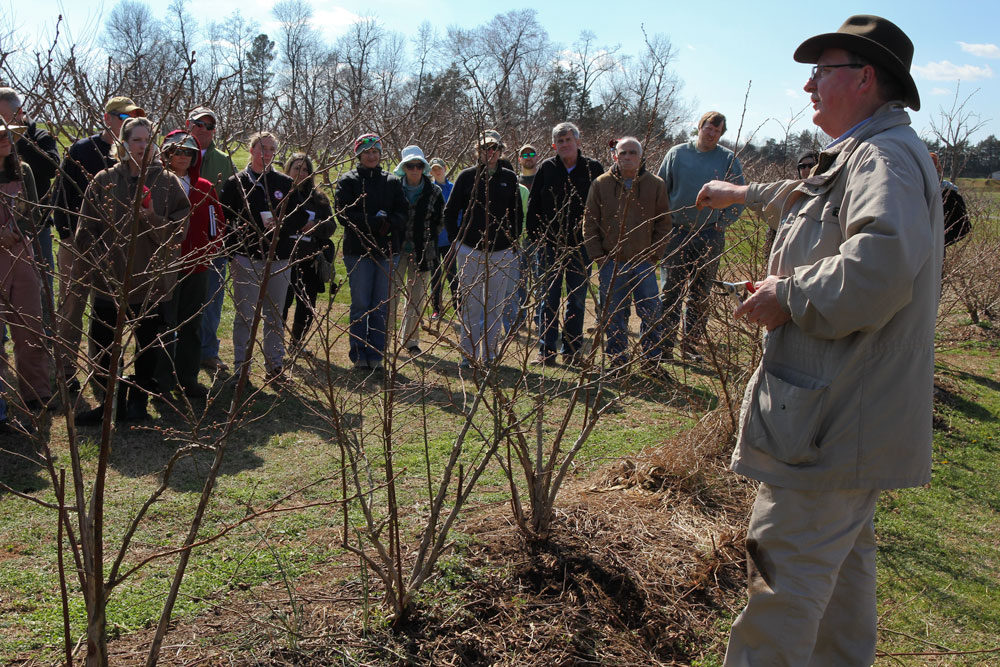 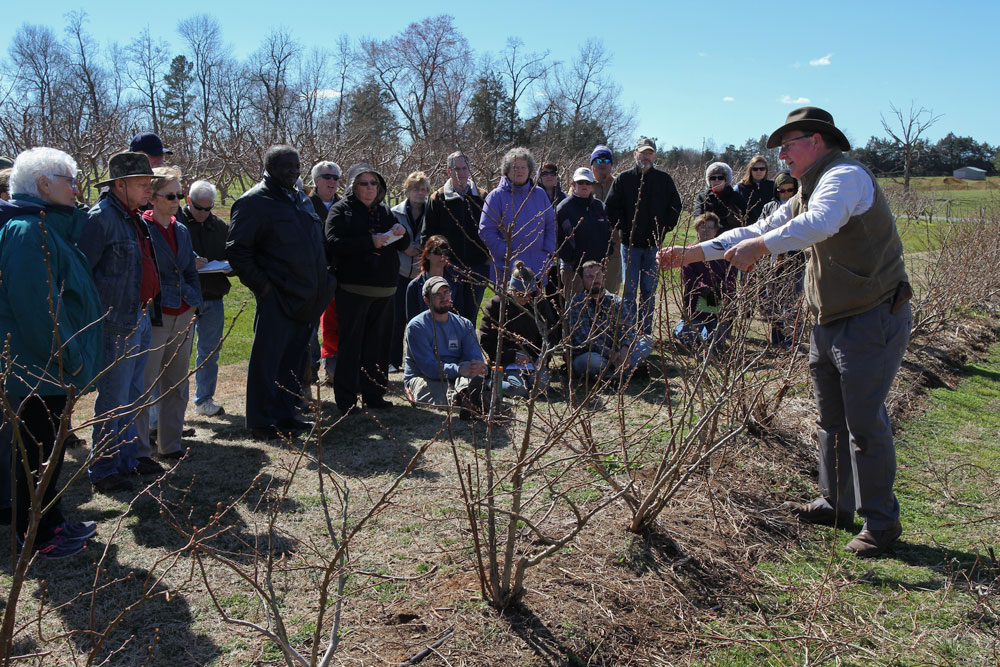 NCSU Specialist Bill Cline talked about the importance of annual pruning for blueberries, starting with planting. Many people have a difficult time removing flower buds because they don’t want to lose berries but pruning ensures plant health and good yields of quality berries for years to come. Photo by Debbie Roos. 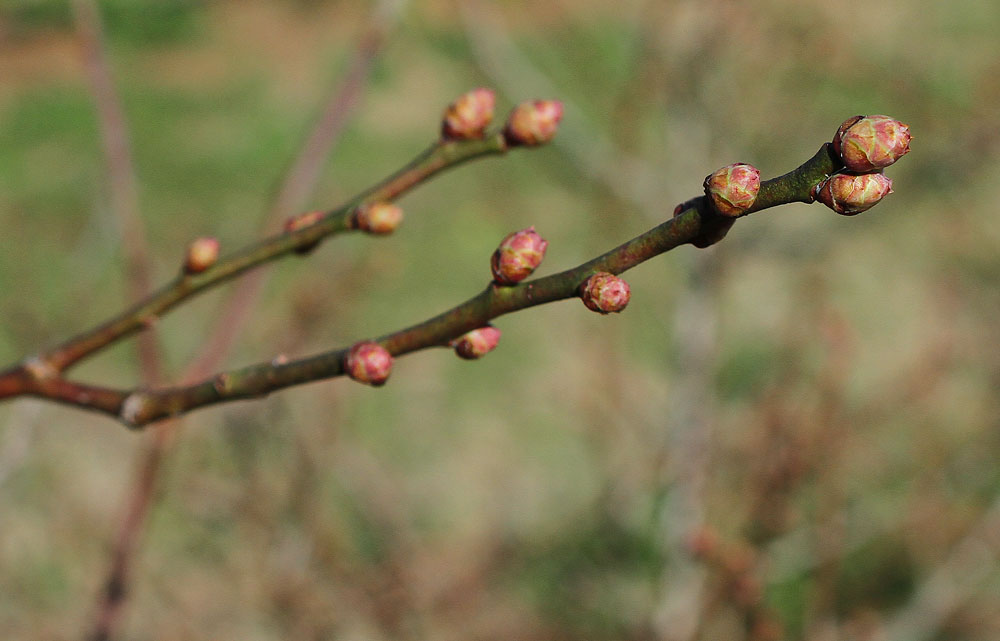 Flower buds are formed in late summer and early fall. If fully pollinated, each flower bud can produce 3-7 berries. Photo by Debbie Roos. 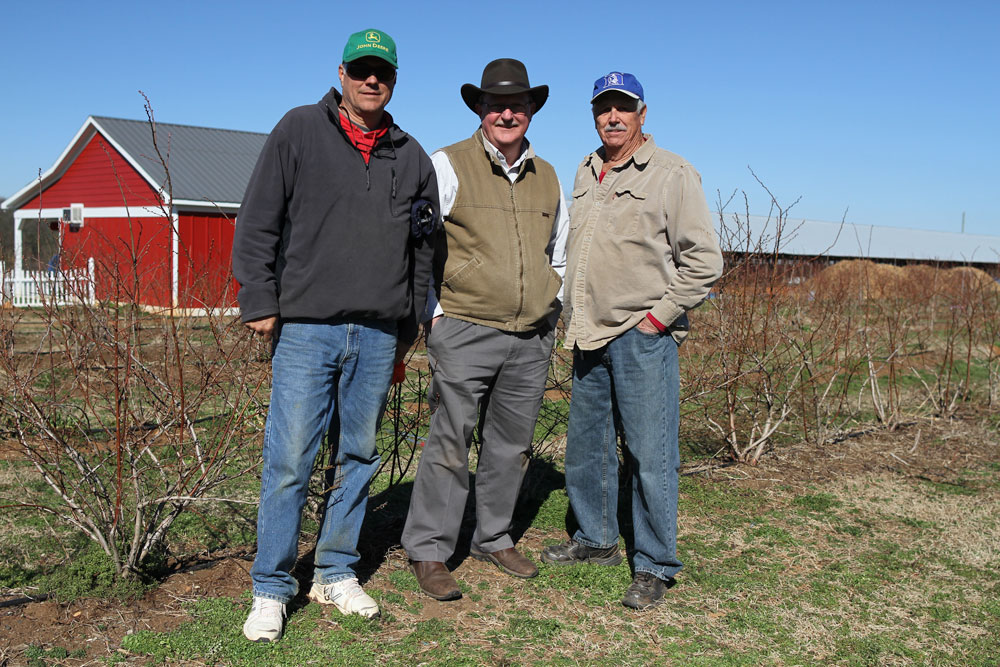