Find this article at:
go.ncsu.edu/readext?373787
— Written By Debbie Roos 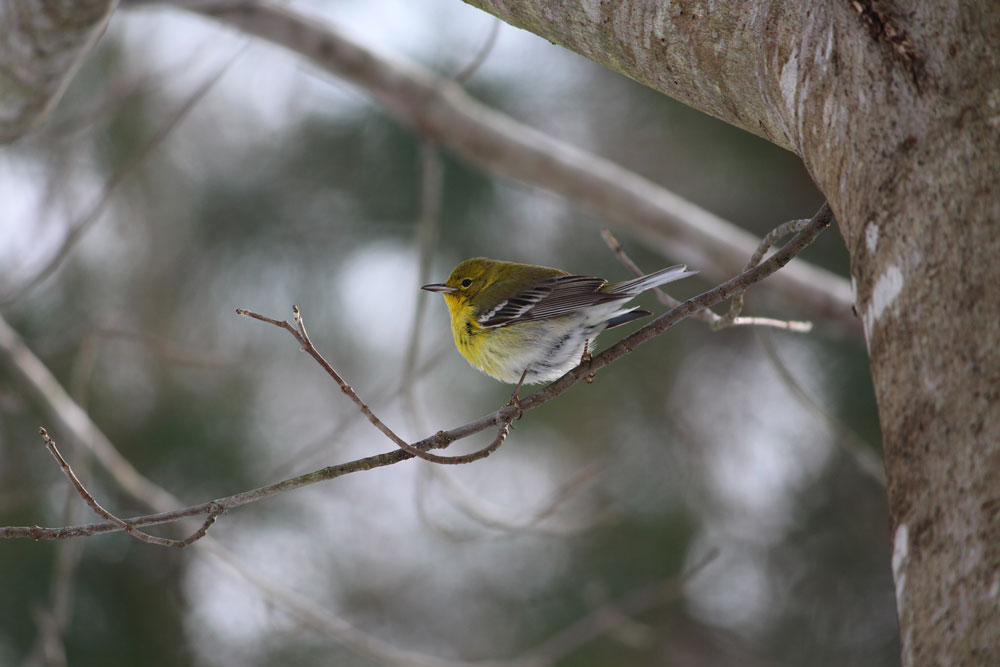 There is no cost to attend the workshop but pre-registration is required. Click here to register on-line.

Brandon Sherrill:  Brandon Sherrill has worked for the North Carolina Wildlife Resources Commission (NCWRC) as a Mammalogist since 2013. Previously, Brandon worked as an educator/curator at the North Carolina Museum of Natural Sciences and as a regional biologist for the South Carolina Department of Natural Resources. He obtained a bachelor’s degree in Fisheries and Wildlife Sciences from NC State University (NCSU) in 2006 and a master’s degree in Fisheries, Wildlife, and Conservation Biology from NCSU in 2010.

Allison Nolker: Allison Nolker is a Wildlife Diversity Biologist with the NC Wildlife Resources Commission. Her position is based in the Piedmont, but has statewide responsibilities for nongame birds and mammals. Before beginning her nongame biology career, she worked as a temporary employee for the Commission as the Captive Cervid Biologist since 2014. She earned her Bachelor’s degree in Zoology from NC State in 2013, and her Master’s degree in Applied Ecology at NCSU in 2014. Her current work includes monitoring songbird and small mammal populations in the Sandhills and Uwharries.

Jeff Hall: Hired in 2007 by the North Carolina Wildlife Resources Commission, Jeff Hall is the Partners in Amphibian and Reptile Conservation (PARC) Biologist. As PARC Biologist, Jeff works with landowners to promote habitat management that benefits reptiles and amphibians as well as other wildlife species. He coordinates the North Carolina chapter of PARC helping to bring public and private partners together to further conservation efforts for reptiles and amphibians. Jeff also participates in field work on a variety of projects including rare amphibian monitoring and habitat restoration, upland snake conservation, and Project Bog Turtle. In addition, Hall manages the Calling Amphibian Survey Program (CASP) which is designed to monitor long-term trends of frog and toad populations across the state.