Find this article at:
go.ncsu.edu/readext?382334
— Written By Debbie Roos 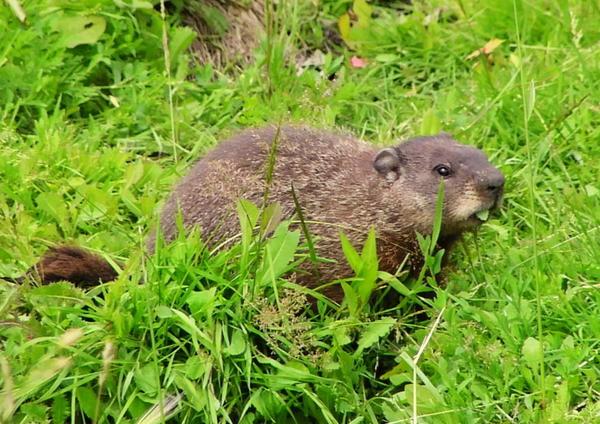 There is no cost to attend the workshop but pre-registration is required. Click here to register on-line.

Ann May: Ann has a BS in Biology Education. She joined the Commission eight years ago after teaching biology and AP Environmental Science for more than a decade in the North Carolina Public School System. Currently, as the Commission’s Extension Biologist she  is responsible for directly engaging with the public on issues concerning negative human/wildlife interactions for both game & nongame species. Additional job responsibilities include working with Commission staff, policy makers, elected officials and other government agencies to effectively address human/wildlife interaction issues on local, regional and statewide scales. Along with developing and disseminating information to minimize negative human/wildlife interactions Ann also coordinates and conducts training for staff, identified public and private service entities. She also serves as the chairperson for the Beaver Management Assistance Program Advisory Board, which provides oversight for a statewide program to control beaver damage on private and public lands.

Jason Allen: Jason began his career with the Wildlife Commission in 2002. He was stationed at the Caswell Wildlife Depot for 10 years where he worked primarily on public lands. During that time he served the Commission as a Technician, Crew Leader, and Interim Northern Piedmont Management Biologist. Duties included oversight and management of multiple Game Lands and crews in in the Piedmont Region. He was hired as the District 5 Wildlife Biologist in 2012. Jason now works with private landowners, hunt clubs, and other governmental agencies providing technical guidance as it relates to responsible wildlife management. His work area includes eleven counties in the northern Piedmont.